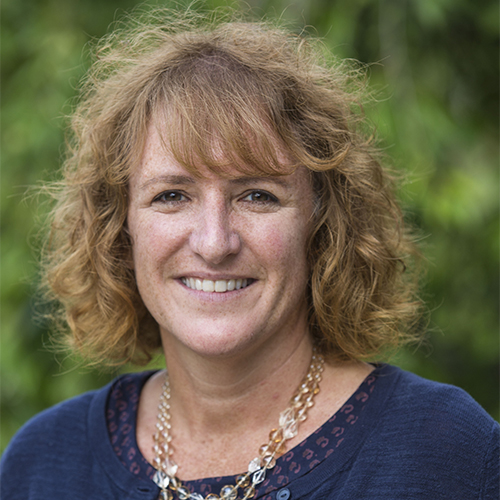 Dr. Carleen Maitland is an associate professor in the College of Information Sciences and Technology at Penn State University, USA. Her expertise is in organizational use of information and communication technologies (ICTs) for humanitarian relief and economic and social development. Her work has been carried out in the U.S., Europe, Africa and the Middle East, while working with diverse organizations such as the UN Conference on Trade and Development (UNCTAD), the UN Office for Coordination of Humanitarian Affairs (UN OCHA), Save the Children, and the U.S. State Department, to name a few.

Outcomes from her work, including over 100 refereed articles, have appeared in outlets such as the Journal of Information Technology, The Information Society, Telecommunications Policy, and Information Systems Frontiers. Carleen’s research has been supported by the European Commission, the U.S. Department of Commerce, the U.S. National Science Foundation, and IBM, among others.

She received a Ph.D. in the Economics of Infrastructure from Delft University of Technology, the Netherlands, in 2001 as well as undergraduate and graduate degrees in engineering from Worcester Polytechnic Institute and Stanford University. Also, from 2010-2012 she served as a Program Manager in the U.S. National Science Foundation, both in the Office of International Science and Engineering and the Office of Cyberinfrastructure.