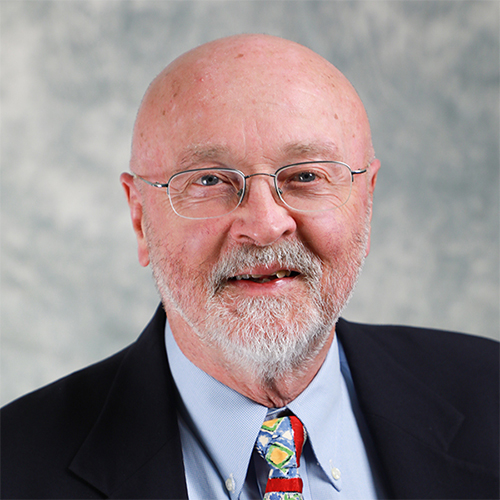 He and his collaborators, including current and former graduate students, have published over 400 journal and conference papers, book  chapters, edited books and proceedings. His work has over 30,000 citations and his h-index is 86, according to Google Scholar and is one of the top 100 h-indexes in Computer Science. His 2006 co-authored paper in Science proposes a cyberinfrastructure for the historial sciences. His co-authored paper in 2004 in the Proceedings of the National Academy of Sciences created an automatic acknowledgement indexing methodology and showed that various funding agencies and individuals in computer and information science are much more acknowledged than others.

In 2002, he co-authored the paper "Winners Don't Take All," published in the Proceedings of the National Academy of Sciences, on how the topic-based Web does not follow a power law distribution. In 1998, he co-authored a paper published in Science on the size and search engine coverage of the Web that was well cited in the popular press, and in 1999 a  well received follow-up paper appeared in Nature. Several of his papers have won or been nominated for best paper awards and have been  reprinted in edited collections. His research has been highlighted in many places including the Society for Industrial and Applied  Mathematics (SIAM) news, Wired magazine, the Wall Street Journal, Washington Post, New York Times, and Business 2.0.

He serves on many related conference program committees and has helped organize many related meetings and workshops. He has given many invited talks and seminars. He has been or is an advisor and reviewer to USA and other government and university research programs. He has served or is currently serving on the editorial boards of IEEE Intelligent Systems, IEEE Transactions on Knowledge and Data Engineering, Machine Learning Journal, Computational Intelligence and Applications, IEEE Transactions on Neural Networks, Journal of Computational Intelligence in Finance, Journal of Parallel and Distributed Computing, Neural Networks, Neural Computation, and Academic Press.

He is a Fellow of the IEEE and of the International Neural Network Society, and ACM. His previous positions include a Program Manager at the Air Force Office of Scientific Research in Washington D.C.; and an Assistant Professor of Electrical and Computer Engineering at Clarkson University, Potsdam, N.Y. During part of his graduate education he was a research engineer at Ford Motor Company's Scientific Research Laboratory. His academic genealogy includes two Nobel laureates and prominent mathematicians.

He is very interested in cyberinfrastructure for science and the academy, and is currently a co-developer in the research and development of a portal and search tool for environmental chemistry, Chem_X Seer. He prototyped a  novel search engine for archaeology, ArchSeer, and also developed a new search engine for robots, BotSeer, which indexed over two million robots.txt files.

Recently, his work on deep learning has been recognized by the IEEE and the International Neural Network Society (INNS) for which he received respectively an IEEE Pioneer Award and the INNS Gabor Award.